Dr Navsaria is a sought-after speaker at local, regional and national conferences.  Gifted with the ability to translate research and science into understandable implications for policy and practice, he has spoken to audiences ranging in size from 5 to 5000, lay public to medical professionals, in person and on webinars.  Frequently getting rave reviews and requests to be asked back to present again, his combination of factual evidence, humor, and inspiration engross audiences, who are treated to a variety of teaching methods, from lecture with visually-arresting slides to  children’s books being read aloud to embedded video to whiteboard-supported interactive discussions.  His speaking has received enough acclaim that he now teaches a class on presentation skills. 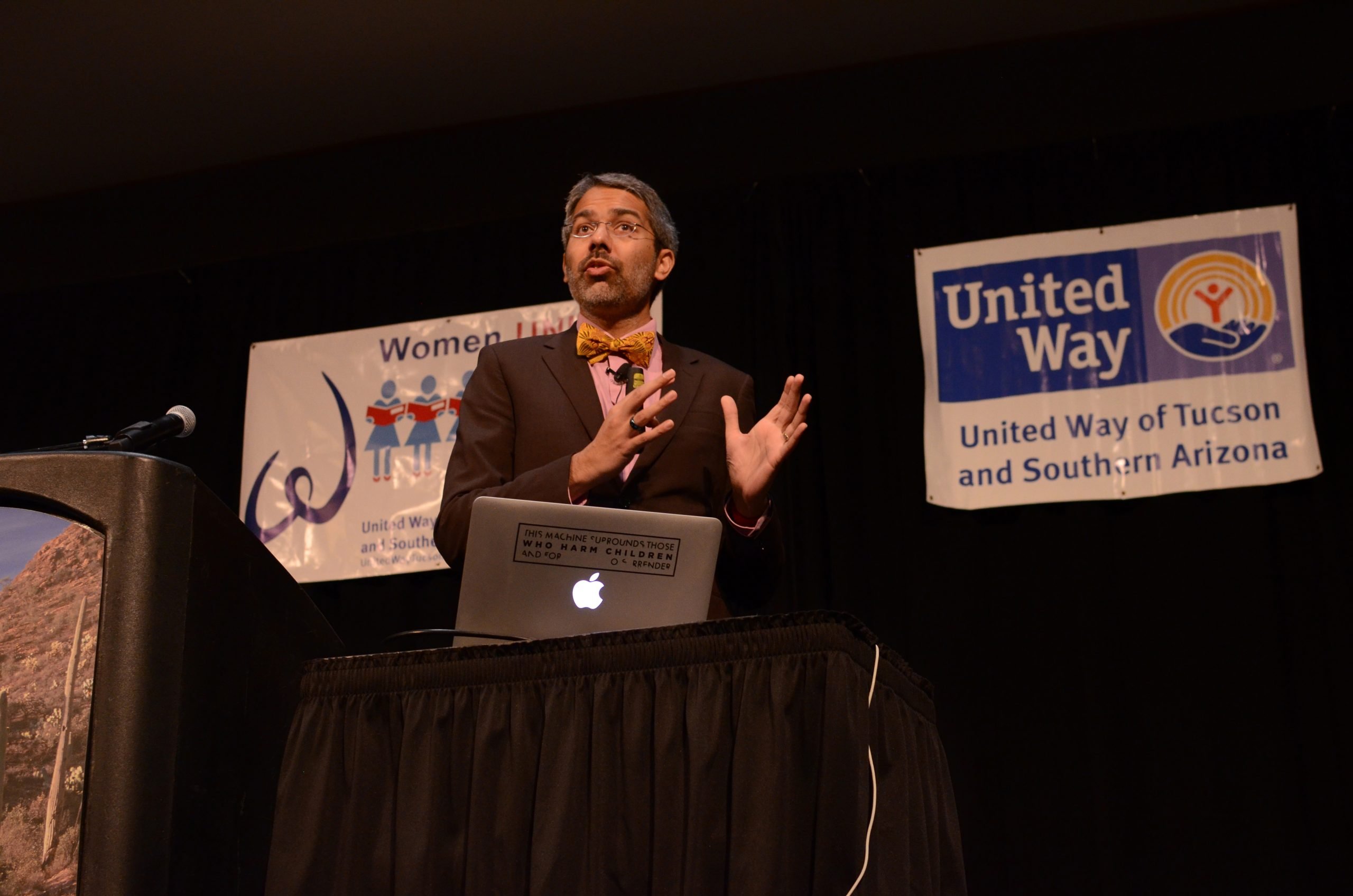 Dr Navsaria usually speaks on the following types of topics:

Including Toxic Stress and Childhood Adversity

Including Reach Out and Read

Including electronic media use by children and teens

The Role of Libraries

Both public and medical libraries

Messaging and the Media

Dr Navsaria’s audiences vary, from early childhood professionals to academics to librarians to medical grand rounds attendees to the public.  He is comfortable speaking in venues ranging from large convention center plenaries all the way down to small meeting rooms.

For more detailed information about having Dr Navsaria come to speak, please contact him here.

Please enquire as early as possible — between many speaking engagements, teaching obligations, and patient care duties, his calendar fills up quickly! 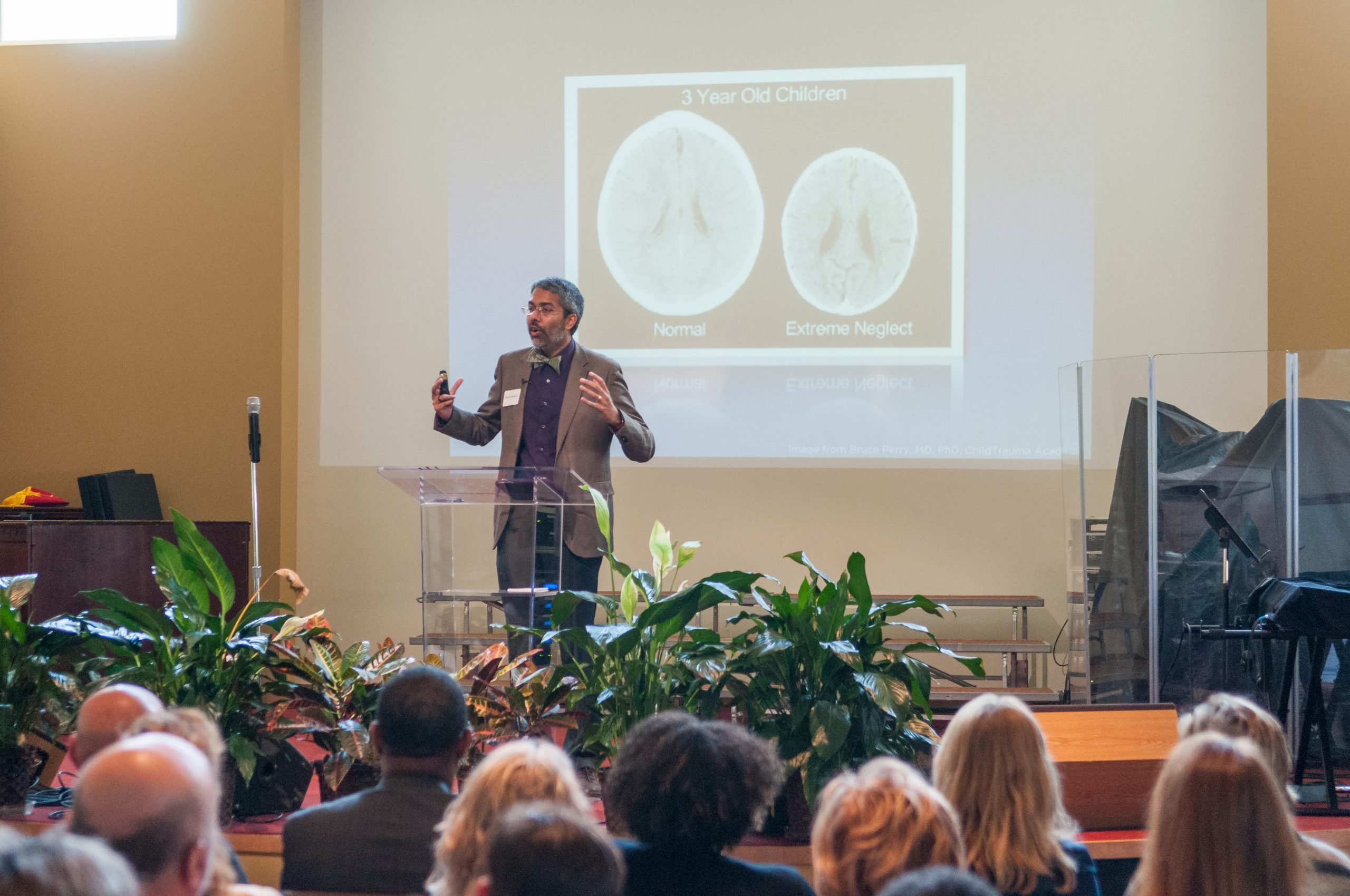 A selection of Dr Navsaria’s speaking engagements in recent years (2010 through October 2015; an asterisk indicates an invited presentation):

(Each iteration is updated and customized to the needs of the audience and inviting group.)

Wisconsin Chapter of the American Academy of Pediatrics Open Forum, Madison, Wisconsin, 10 May 2012*

Webinar, Connecticut Chapter of the American Academy of Pediatrics, 24 February 2015.*

Colorado Convening on Children, Youth and Families, Keystone, Colorado, 28 May 2014*

Navsaria, D & D’Alessandro D. Blogs and Wikis and Feeds, Oh My!: Using the Web to Get Your Project Done.

Reach Out and Read Iowa Breakfast Meeting (see below)*

Early Literacy Breakout Session for Reach Out and Read Colorado*

Single Presentations :(not already mentioned above)

Navsaria D, Shriver AE. The Elephant in the Clinic: Early Literacy and Family Well-Being. Reach Out and Read Meeting at the American Academy of Pediatrics National Conference and Exhibition. Washington, DC, 25 October 2015.

Solomon B, Navsaria D, D’Alessandro D, Dreyer B, Horn I. Academic Pediatric Association Debate. (“Resolved: The rise of social media is a boon to the practice and teaching of pediatric medicine.”) Pediatric Academic Societies, Vancouver, BC, 4 May 2014.

Navsaria, D. What Is In Me Dark, Illumine: A Continuing Journey. Awardee Lecture for Physician Advocacy Award, Institute for Medicine as a Profession, Columbia University, New York, 6 December 2012. *

Navsaria, D. Reading: Why it Matters to Children, Families & Society.

Navsaria, D and Keller, D. Blogs and Wikis and Feeds: Using the Web to Get Your Project Done. Pediatric Academic Societies Workshop. Vancouver, British Columbia, 1 May 2010.

“But I arise in the morning torn between a desire to improve the world and a desire to enjoy the world. This makes it hard to plan the day.”